I’m thrilled to tell you that after my experience with interviewing the NDN Players (which you can read HERE ) I had sort of an epiphany. After seeing a preview for the video game Greedfall, I wanted to create a “What If” world that explored the idea of Native Americans who never met Europeans, never suffered under colonization. And not set in the 1400s or even now, but in the future.  I tossed around the idea of a board game and a card game (both of which are still on the back burner), but decided to instead focus on my first true love in gaming – roleplaying games. RPGs are the best way to create the world that I have in my head and the best way for players to experience this rich expansive idea. END_OF_DOCUMENT_TOKEN_TO_BE_REPLACED

Ready Player One is filled with successes and problems. Both the film and the book are a meta-onion, enabling the consumer to look back and in on themselves, peeling away their relationship to media, nerd culture, and fandom. There’s beauty and ugliness in stripping back those layers and it’s important that we take a moment and pick those things out, isolate them, identify them, and then, either replicate them or shove them into the waste bin of history. END_OF_DOCUMENT_TOKEN_TO_BE_REPLACED 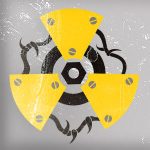 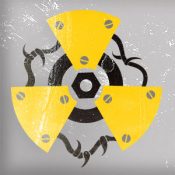 END_OF_DOCUMENT_TOKEN_TO_BE_REPLACED

The Ethics of Buying Board Games (Part 2) 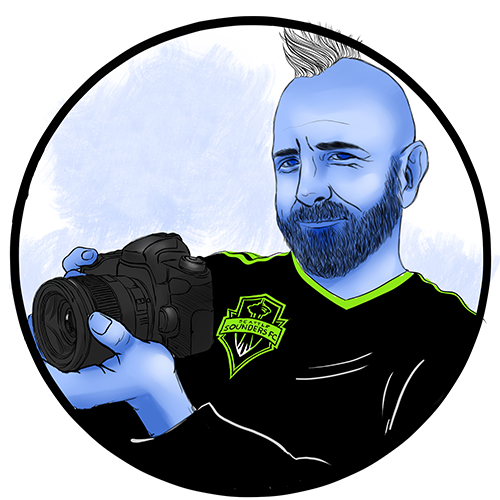 In part one of The Ethics of Buying Board Games, I discussed a bit of the industry framework and how you, the average game player, probably gets their hands on a game. Next, let’s talk briefly about money. I know many of you have probably already thought part of this through. If the distributors buy the games from the publisher, then the publisher has already gotten their money. Why should it matter where you buy a game from? In theory, that transaction has nothing to do with the publisher, right? I’m glad you asked. We’re getting closer to the heart of the matter here. END_OF_DOCUMENT_TOKEN_TO_BE_REPLACED

I’m here to tell you that where you buy your board games does matter, and not just a little. I know in our current era of capitalism, it seems like there’s no way to avoid hurling your hard earned dollars into a vast corporate void. That isn’t true with board games though. In fact, how you buy your board games has a direct impact that can be traced all the way back to the very people who designed and produced that game. More than any other non-local industry I can think of, your money has enormous power – for better or worse. END_OF_DOCUMENT_TOKEN_TO_BE_REPLACED